Insta Pilot’s Breath Air Monitor, IPBAM, warns fighter pilots of the risk of an oxygen shortage before symptoms appear. This enables the pilot to take corrective measures in good time. The device makes it possible to prevent even very serious and costly aviation accidents. 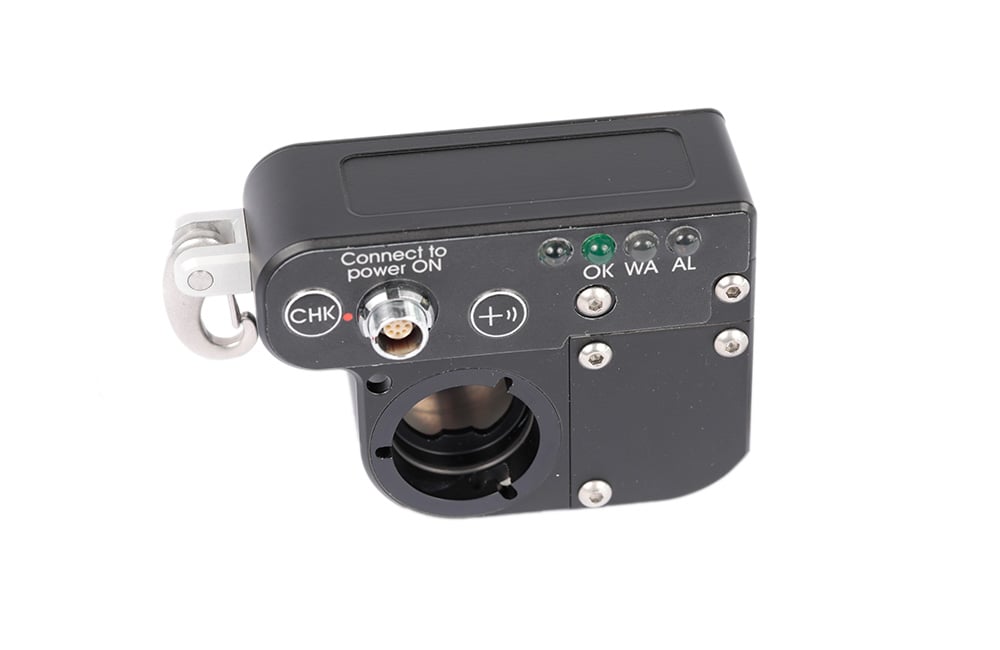 Air forces in many countries have experienced inexplicable hypoxia cases since 2000. This has made it difficult to prevent dangerous situations. The breath air monitor developed by Insta solves this problem: the device monitors the air that the fighter pilot breathes and can predict the risk of an oxygen shortage.

Hypoxia means a shortage of oxygen in the tissues of the body. It significantly reduces the pilot’s performance capacity and may even cause unconsciousness. Hundreds of hypoxia cases are reported annually around the world, and they have also caused operations to be interrupted in Finland. Globally, many fighter planes have been lost because of problems with the pilot’s oxygen intake. In the United States, hypoxia is regarded as one of the most serious risks to aviation safety.

–The risk of an oxygen shortage concerns all pilots of modern fighters. When the pilot is using the IPBAM, they have time to react before they start suffering from fatigue, confusion or other symptoms, says Ville Soininen, Executive Vice President, Insta ILS.

First in the world

Developed in Tampere, the IPBAM monitors the fighter pilot’s breathing closely. The monitor measures the pressure and oxygen content of the air that the pilot breathes, as well as the partial oxygen pressure in their lungs. The device also monitors the pressure and temperature in the cockpit. In addition to giving advance warnings, the system saves data during several flights. This data can be used to study the conditions in which the dangerous situation took place and monitor the long-term performance of the plane’s systems.

–The IPBAM is the world’s first device approved for operational use that can collect all this data. In aviation, a verification phase including a test flight programme, various tests and product approval is mandatory, says Ville Soininen.

–It took us some four years to create the IPBAM. Before that, we studied the factors contributing to an oxygen shortage for around ten years. During the development work, we also cooperated with doctors in the Finnish Defence Forces.

The monitor has been marketed extensively for slightly over a year now, and it is being tested on flights on three continents. The Finnish Air Force has been using the monitors in their Hornet fighters since February. Its serial production started at the beginning of November.

- The IPBAM is part of the pilot’s equipment and is therefore suitable for all types of fighter planes.

- If the device detects the risk of an oxygen shortage, the pilot’s oxygen mask starts vibrating and a warning light flashes continuously on the breath air monitor.

- The breath air monitor developed by Insta is used in Hornets in Finland and is being tested in many other fighter planes around the world.

Insta is part of the aviation alliance, AiRRhow

Leading aviation experts in Finland have established a globally unique partner alliance, AiRRhow, with the aim of making Finland a leader in aviation...

Insta Pilot’s Breath Air Monitor (IPBAM) has been developed together with the Finnish Defence Forces and it has been in use since 2018 with good...