Unmanned aviation is at the heart of secure digitalization by applying the latest technologies to the needs of security critical industries and by considering the risks and requirements of aviation.

The rise of affordable unmanned aircraft systems, drones, have introduced new opportunities for improving and developing various governmental or commercial operations. Drones enable accurate video feeds from the exact right height and angle to support situational awareness and decision-making. In addition to video, drones can carry a multitude of payloads from thermal imaging and laser measurements to gas analyzers for example to monitor an industrial facility. While new use cases for drones are invented all the time, a number of practical problems are also emerging.

First of all, unmanned aviation is a tightly regulated domain and requires careful preparations. The idea of a new drone operation might not be allowed at all or at least requiring explicit approval from local authorities. Any person using the remote control of an unmanned aircraft is an official Pilot In Command who needs to understand their responsibilities and obligations. To avoid any unwanted surprises, all personnel participating in the operations should understand the foundations of unmanned aviation. Equipment airworthiness, airspace usage, official announcements, weather, crowds, emergencies and radio communications are all examples of topics that need to be mastered.

Insta has solid experience from unmanned aviation and we have shared our knowledge to almost one thousand authorities and aviators in the form of consultancy and training of safe flight operations.

When basic flight operations become familiar, the need for leading flight operations and leveraging payload data effectively increase. The more flights are being performed and simultaneous aircrafts are flying together, the more important is the role of systems assisting the operations. Which targets are essential for the mission, where are people located, what is an optimal flight path, where should cameras look at, what to do with the collected data during and after the mission?

In the case of public officials, the data related to these questions is tightly regulated. Both the processes and systems need to ensure that access is limited to authorized personnel only and that the data is protected according to the national security auditing criteria. When everything is done right and there is for example a big emergency, is it possible to share police drone video to fire brigade command center and drone location to the approaching emergency helicopter’s cockpit.

Insta’s experience and insight from operative unmanned aviation missions has been valuable in addressing these challenges with commercial drones. Our flexible situational awareness platform has also served as an excellent foundation to building our tactical flight operations solution.

Unmanned aircraft systems cut surveillance costs since even large areas can be covered quickly. With the help of a flying element, there’s less need for people and fixed installations to achieve similar or better performance. For example when a power line is impacted by falling trees, a drone can first find the right location, before sending maintenance personnel to handle the problem. When a fixed sensor network raises an alert, a drone can quickly fly to the area to identify the cause of the alert.

When the level of automation increases, so will the savings. Nowadays it is possible to automatically analyze all data from a sensor network and only report events relevant for the mission. Recognizing people, cars or movement from a video feed is becoming a standard capability of any surveillance system and finally also public officials can do that to certain extent. When computers handle bulk of the data, people can focus their time on the essentials and save significant time and effort. Data analytics is also business as usual for Insta in many industries and especially the demand for video analytics solutions is increasing.

Finally the actual flying can also be done automatically with people only supervising the big picture. A flying, tireless and autonomous multi-sensor guard raises the performance and cost effectiveness of area surveillance operations to a whole new level.

While the level of autonomy is increasing in all industries, it will still take time to achieve 24/7 unmanned aviation capability in the Finnish weather conditions. Based on Insta’s experience in test flight activities and system performance evaluations, wind, icing and snow are still challenges for most unmanned aircraft systems, sensors and analytics.

All in all, unmanned aviation is in the heart of secure digitalization since it combines Insta’s expertize in latest technologies to our solid experience in aviation and security critical industries. 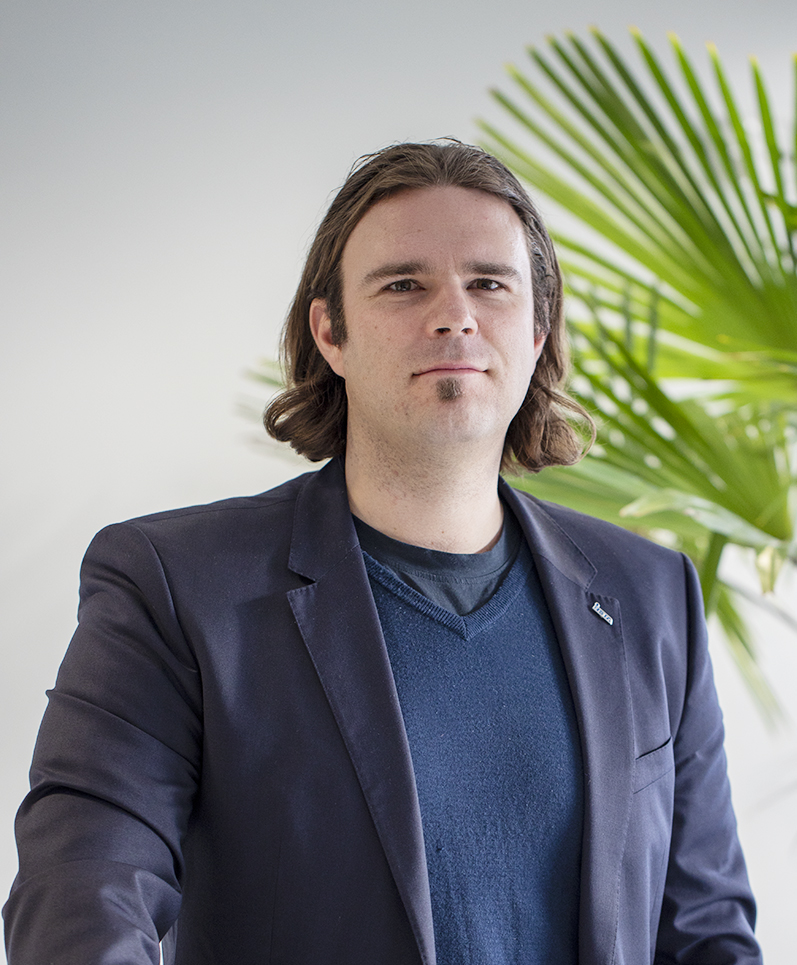